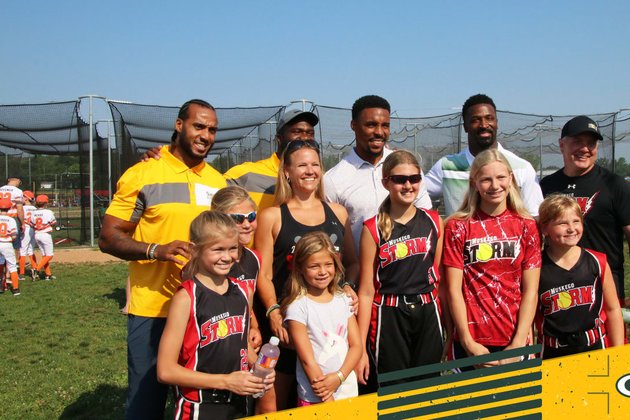 The final day of the Packers Road Trip began with some spur-of-the-moment surprise stops. After meeting several youth baseball teams at Del-Bar and at the hotel on Saturday night, the alumni wanted to stop at the baseball tournament Sunday morning to cheer on the kids as they began their day. The bus traveled to Woodside Sports Complex and greeted players of all ages. Numerous baseball and softball teams from Wisconsin, Michigan and Nebraska were competing in the tournament.

Nick took to the batting cages to show off his pitching skills and then took a few swings himself. James and Ryan joined the competitive environment by challenging the kids to a race on one of the auxiliary fields, followed by a debate over whether the alumni gave the kids enough of a head start.

Back on the road, a much-needed stop at Kwik Trip near Wautoma for some coffee and snacks led to more photos, autographs and dozens of Packers fans happy to have been in the right place at the right time. James tried his hand at scanning items at the checkout counter, and Morgan passed out pennants and stickers.

The final organized stop on the Packers Road Trip was a much-anticipated visit to the EAA Aviation Museum in Oshkosh. On the eve of the annual AirVenture event, the museum was bustling with visitors from all over the world, including pilots and aircraft enthusiasts.

While EAA AirVenture did not take place in 2020 due to the pandemic, the event is back this year and the staff is looking forward to welcoming back more than 600,000 guests over the course of the next week.

The alumni took a guided tour through the museum where they learned about the history of aviation and the early days of flight. They enjoyed seeing a replica of the Wright Brothers plane that took the first flight, and heard about the 10,000 airplanes that will come into town for AirVenture over the course of the next week.

"The Packers and EAA are both such iconic elements of Wisconsin, and to have these alumni here to show them what our history is like and what brings people from around the world to Oshkosh, we're really happy to do it," said Dick Knapinski, director of communications for EAA. "I know they're learning some things here today and I hope they're having fun."

In the KidVenture gallery, the alumni took part in some more kid-focused interactive elements. James and Ryan used foot and hand pedals to see how many pounds of thrust they could generate. They got to just over 10 pounds of thrust, which is similar to the thrust of the human-powered aircraft the Gossamer Albatross, according to the exhibit's display.

The tour guides also showed the group the area of the museum where they typically display military aircraft, including planes from World War II and helicopters from the Vietnam War.

Before heading to a late lunch, the bus went to Boeing Plaza on the EAA grounds, where several larger planes were parked for display for AirVenture. The group saw an enormous C-17, a military transport aircraft which accompanies the President of the United States on foreign and domestic trips to transport the presidential motorcade.

The alumni took one last tour aboard an Orbis Flying Eye Hospital, a plane that travels around the world and performs eye surgery for those in need. Patients include those with glaucoma and diabetes, and the plane also serves as a fully certified teaching hospital.

A visit to the waterfront restaurant Fox River Brewing Company in Oshkosh for lunch provided the cherry on top of a fun Packers Road Trip. With the trip winding down, the alumni reflected on their favorite parts. For Nick, James and Ryan, who have been on the Tailgate Tour before, they had the chance to experience the differences between the classic Tailgate Tour and this year's modified Road Trip.

There was a consensus among the guys that the Road Trip was a more laid-back version of the Tailgate Tour, and while the traditional tour has its special moments, the guys enjoyed the opportunity to do more surprise visits and connect with fans in a relaxed environment.

Nick Collins: "It's been awesome to give back to the community and be among my peers like Ryan, Morgan and James. I liked what we did this year, to be able to stop by different places, to mingle with people, to interact with them. I liked the Boys & Girls Club because we were trying to get a message out there and I think we touched a couple kids' lives. I liked the hospitals too, the veterans' hospital and the children's hospital, just to see the kids fighting and battling what they're going through. And the parents being there for the kids and staying strong was really special, and the staff shining a light on them.

"It's been a blast, as you can tell, we've got some clowns... but the way we all get along has been fun."

Ryan Grant: "I enjoyed the camp; it was cool to be at a camp that size and hear literally every kid talking about how much they enjoyed it. From the archery and the canoes to the yoga on the water, the woodworking, it was awesome to see all the different activities and the skills they were working on. The Children's Hospital was also great to me, it was one of those things that puts things in perspective.

"The bingo was also cool, I'm a little mad that I didn't win, but I was close.

"It's been great to reconnect and reminisce. I don't see these dudes as much, and to be able to fall right back in with the guys is always sweet...It's great to see now how the conversation is around our kids, I think that's just the natural progression. We're talking about how we're trying to raise our kids, and all of us compete in that way, too."

James Jones: "Camp was one of the highlights of the trip, being able to be around all those kids, we all did something different...and it's always good to go to the children's hospital, whenever you're able to put smiles on those kids faces...and the parents that are dealing with stuff that we can't even imagine dealing with, so it's always good to be able to stop by there and spend time with them.

"Being on the bus was the highlight of the trip for me, just having a chance to reconnect with my guys...the bus is our locker room. And some of the best parts of this trip have been the parts that haven't been planned.

"Whenever you're able to go help kids and families, who doesn't want to do that? When you come to the Packers organization, you learn that's what it's all about."

Last but not least, the recently retired Morgan Burnett, who enjoyed his first Tailgate Tour/Road Trip experience: "My favorite parts were the hospitals and the camp; I loved the camp. It kind of took me back to being a kid and seeing the excitement from the kids just having a good time. We played basketball and it was a highlight for me, I did my thing and shot a triple double. Throwing no looks.

"These guys make me feel comfortable and right at home. It's good to be around the fellas laughing, I really enjoyed that. It's always fun, but I enjoy hearing stories every time we get together because when I came in, they were vets. But they tell me stories from when they were younger and they weren't quite as mature yet, so I enjoy hearing those stories, those locker room stories. You're just impressed to hear what they went through and how it's similar to what you went through in your career.

"I'd definitely do it again, it was a lot of fun."

After traveling a total of 598 miles over the course of four days, meeting countless fans and taking hundreds of pictures, the Packers Road Trip ended up home sweet home, at Lambeau Field. The trip provided a fun change of pace from recent years of the Tailgate Tour, but the alumni got to connect with fans and thank them for their support all the same. From the check presentations at many locations to the surprise visits in some unlikely places, it was a successful and memorable trip for the alumni, staff and most importantly, the fans. 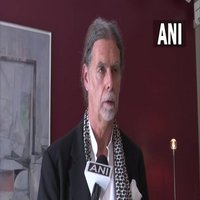 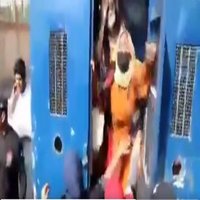 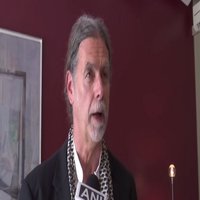 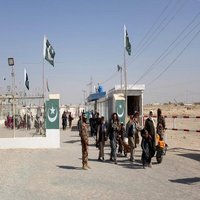 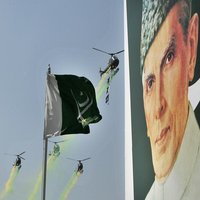 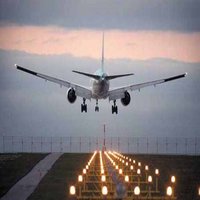