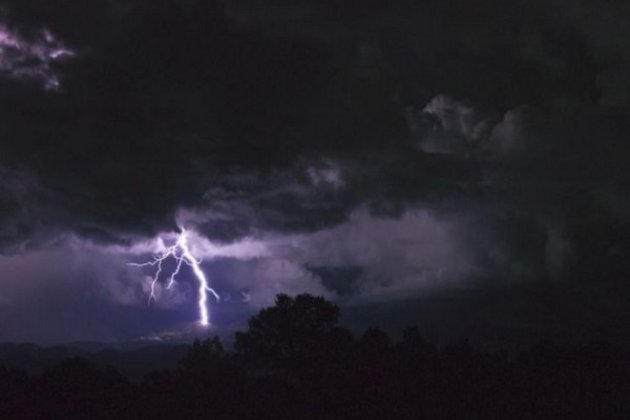 10 killed due to heavy rains, strong winds in Pakistan

Islamabad [Pakistan], June 13 (ANI): At least ten people have lost their lives due to heavy rains and winds in different areas of Pakistan.

According to Khyber Pakhtunkhwa's Provincial Disaster Management Authority (PDMA), five people lost their lives in different rain-related incidents, while six others sustained injuries in the upper areas of the provinces. Among the dead, four belonged to Mansehra while one of the deceased was from Torghar District.

Meanwhile, three people, including a woman, were killed due to electrocution as lightning strike different parts of Balochistan's Kohlu district, Geo News reported.

Heavy rains in the Barkhan district of Balochistan have caused flooding in local streams and cut off the city's land connection with rural areas. Strong winds uprooted trees and signboards in different cities of Punjab as well. Two motorcyclists were killed when a factory wall collapsed on Samundri Road in Faisalabad.

Chief Minister Khyber Pakhtunkhwa Mahmood Khan has expressed regret over the loss of lives due to rains. "Rescue and concerned district administration should ensure timely relief to the victims," Khan said. (ANI) 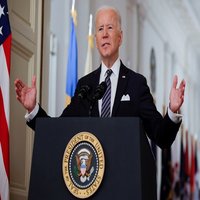