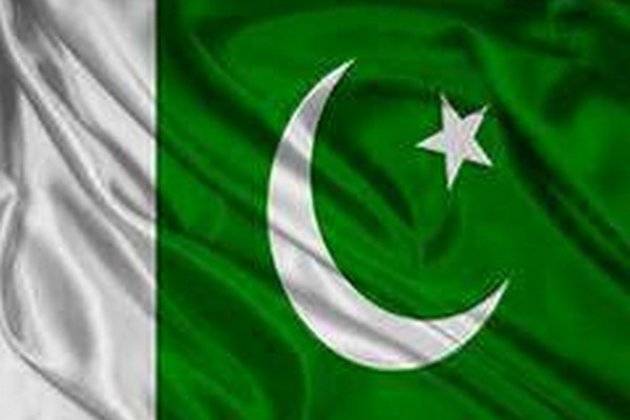 Amsterdam [Netherlands], September 19 (ANI): Commenting on the two rape incidents in Pakistan, a European think tank on Friday said that the deplorable condition of women in the country is a result of the "callous apathy" of successive Pakistani governments, including Prime Minister Imran Khan-led administration.

European Foundation For South Asian Studies (EFSAS), in a commentary, said that the harsh reality confronting Pakistani women is that their current large-scale protests and evocatively worded placards and slogans "may still not be enough to dent indelibly the milieu of male dominance, discrimination and subjugation that a large proportion of them are subjected to everyday."On September 4, a 5-year-old girl in the southern port city of Karachi stepped out of her home to buy cookies from a nearby shop. She never returned home. Her body was found two days later, and an autopsy revealed that she had been raped, hit on the head, and set on fire.

On the night of September 8, a woman in her early thirties set off with her children from Lahore, the capital of Punjab province, for the city of Gujranwala. On the way, her car ran out of fuel so she called the motorway police for assistance. She was told that she was out of the area of jurisdiction of the motorway police, so they could not help.

She also called a relative. While she and her children were waiting for him to arrive, two men approached the car, broke the driver's-side window with sticks and stones, and dragged the woman and her children off the road. The woman was raped multiple times in front of her children. The men then stole her bank cards, jewellery and cash and made away.

The two incidents have resulted in large scale protests against the brutalities and injustices that generation after generation of Pakistani women has had to suffer.

"Despite Prime Minister Imran Khan saying on September 10 that 'Such brutality and bestiality cannot be allowed in any civilized society' and that 'Such incidents are a violation of our social values and a disgrace to society', the present situation has clearly been allowed to come about as a result of the callous apathy of successive Pakistani governments, including the one that Khan leads," the EFSAS said.

The "uncouth" remarks of Umar Sheikh, the Police Chief of Lahore and the lead investigator of the case, who put all the blame for the rape on the victim, added fuel to the fire and galvanized the protestors into action.

Last weekend, thousands of people took to the streets in Pakistan's largest cities of Islamabad, Lahore and Karachi to protest against the rapes.

The demands of the protestors included an end to violence against women; a change in the law to criminalize acts of sexual violence that do not include penetration; structural reform to increase police accountability; training for police, prosecutors, and judges in handling sexual violence cases; protection for victims and witnesses; services and legal assistance for survivors; an end to abusive and scientifically meaningless 'virginity examinations' including in sexual violence cases; an end to the culture of patriarchal violence and control; making all public spaces safe for women; an increase in government spending on women's health, education and safety; and the immediate removal of Lahore Police Chief Umar Sheikh.

Harris Khalique, the Secretary-General of the Human Rights Commission of Pakistan (HRCP), brought out a larger diabolical picture related the motorway incident when he revealed that the victim had pleaded with the police that the case not be made public.

He said, "The gravity of the situation of the incident on the highway is the woman begging the police for the case not to be made public. Stigma is attached to it and the victim is blamed. A woman is raped in front of her children, and the police chief of Lahore has the gall to say why she was driving late at night on her own. Legal and policy measures need to be taken. The attitude change in society has to be brought, the increasing misogyny and intolerance of difference of opinion are all linked to each other".

The HRCP, in a tweet, said that "The horrifying gang rape of a woman in the motorwayincident is a grim reminder that Pakistan has become an increasingly dangerous place for women. Not only must the perpetrators be brought to justice, the Motorway police must also be taken to task for failing to respond".

The HRCP's contention that Pakistan has become a dangerous place for women is borne out by the fact that the police in the province of Punjab alone have registered as many as 2,043 cases of rape and 111 cases of gang rape this year, the EFSAS said.

Pakistan was nearly at the bottom of the 2020 Global Gender Gap Index, placing 151st out of 153 countries listed. Only Iraq and Yemen ranked worse. The situation with the safety and well being of children was no different.

As per the KidsRights Foundation, a research and advocacy group in The Netherlands, Pakistan ranks 147th out of the 182 countries that have ratified the United Nations (UN) Convention on the Rights of the Child.

"Pakistan has been on the wrong side of the global tide towards women's empowerment by a long way and for quite a long time," the think-tank said.

A September 2019 report in Deutsche Welle ranked Pakistan as the 6th most dangerous country in the world for women.

In 2014, the gender gap report of the World Economic Forum ranked Pakistan 141 out of 142 countries. In its 'Status Report 2020 on Young Women in Pakistan', the United Nations National Commission on Status of Women (NCSW) noted in July this year that as many as 48 per cent of young Pakistani women aged 15-24 were not in education, employment or training, as compared to only 7 per cent of men. Less than two per cent young women owned physical assets, including a house. (ANI) 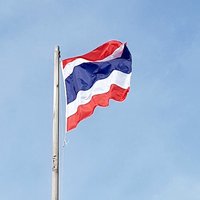 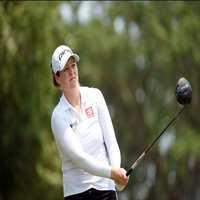 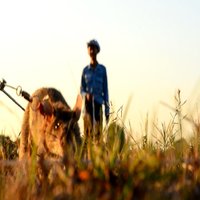 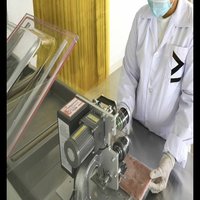 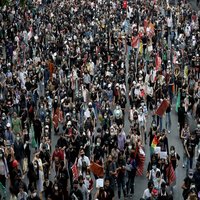 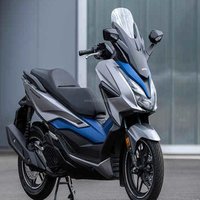 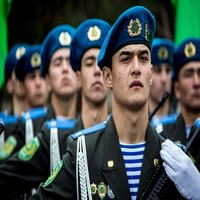 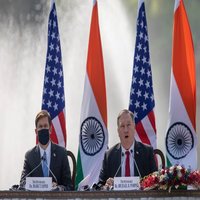 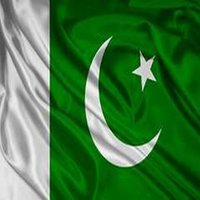 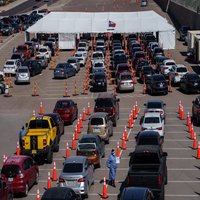 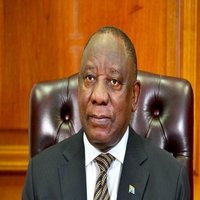 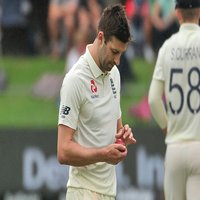