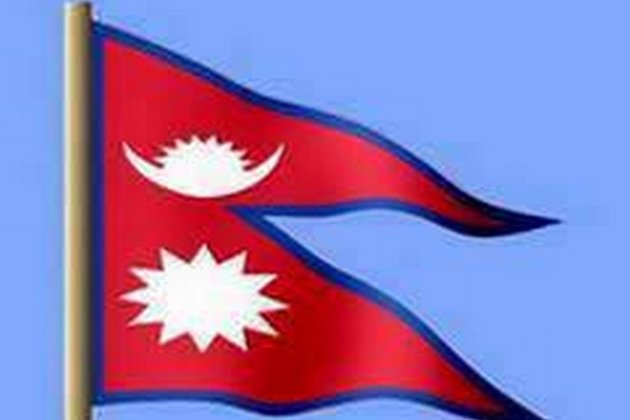 Kathmandu [Nepal] August 4 (ANI): Nepal has stationed a battalion of Armed Police Force (APF) along the border with India in Darchula district, which lies near the Indian territories of Kalapani, Lipulekh and Limpiyadhura.

On Monday, a battalion of APF personnel has set up a structure at Darchula of Nepal near the Uttarakhand's Dharchula to oversee security of the area.

The latest posting of APF personnel along the Indian border has been described for the security of Nepal and follows an earlier announcement made by KP Sharma Oli-led administration.

"It comes along with the announcement made in Parliament by the government to increase the number of Border out Posts (BoP) along the Indian and Chinese border. More have been planned on for Chhangru, Dumling, Jauljibi, Lali, Jhulaghat and many others and Ministry is working on the plan to execute it," an official from the Ministry of Defense confirmed ANI seeking anonymity.

The Indian territories of Kalapani, Limpiyadhura and Lipulekh have been claimed by Nepal.

The relations between the two countries plunged after Nepal included the territories in its map. (ANI) 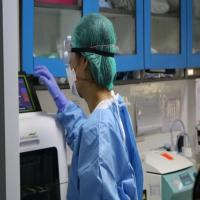 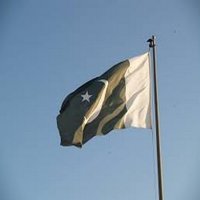 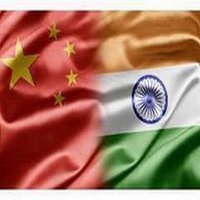