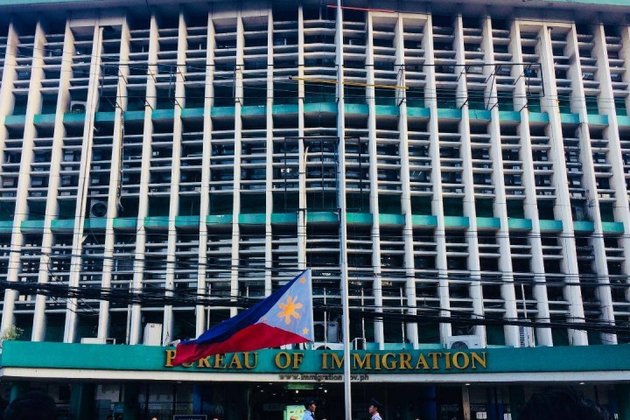 The Bureau of Immigration main office in Intramuros, Manila

CALOOCAN CITY, Aug. 4 (PIA) -- The Bureau of Immigration (BI) announced that starting today, 04 August 2020, it is temporarily suspending its online appointment system for foreign clients at the agency's main office in Intramuros, Manila due to the reimposition of the modified enhanced community quarantine in Metro Manila.

In a public advisory, BI Commissioner Jaime Morente advised clients with confirmed appointments from August 3 to 18 may just reapply for new schedules to transact at the bureau after the Modified Enhanced Community Quarantine (MECQ) is lifted.

Morente explained that suspending the online scheme was necessary because the BI will revert to maintaining a skeletal workforce at its main office while MECQ is in effect.

Nonetheless, the BI Chief disclosed that the online appointment system will remain open to foreigners who are scheduled and are intending to leave the Philippines during the MECQ period.

He said the system will continue to reserve slots for departing aliens who need to secure their Emigration Clearance Certificate (ECC), re-entry permit and update their extension fees.

However, he said that outbound foreigners should present their confirmed flight bookings or plane tickets prior to entering the bureau's premises.

According to the advisory, the following transactions at the main office are suspended:

- applications for conversion to or renewal of immigrant visa;

- petition for recognition as Philippine citizens, including Republic Act 9225 or the dual citizenship law;

- renewal of alien certificate of registration (ACR I-Cards); and,

- implementation of applications for visa conversion or extension approved by the Bureau's Board of Commissioners (BOC).

The BI further advised departing aliens under tourist visa, who overstayed in the country for not more than six months, to just pay their visa extension fees at the airport. (BI/PIA-NCR)