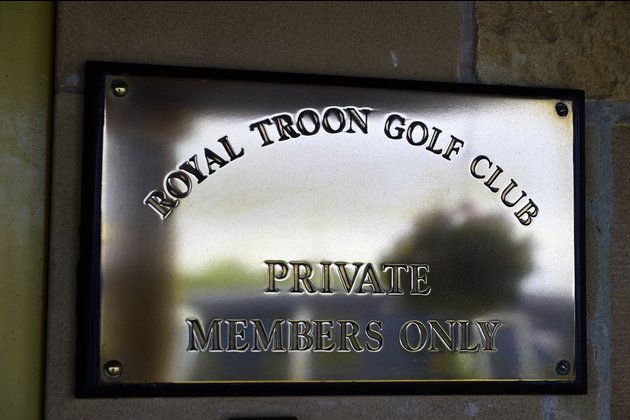 The Women's British Open and Ladies Scottish Open will be played without fans next month due to the coronavirus pandemic, the RA announced Tuesday.

The Ladies Scottish Open is scheduled to be contested at The Renaissance Club in North Berwick from Aug. 13-16, with the Women's British Open taking place the following week at Royal Troon, site of The Open Championship in 2016.

With the Evian Championship in France canceled due to the pandemic, the Women's British Open will mark the first women's major of 2020.

"We believe that playing the AIG Women's British Open is a significant step for players whose playing opportunities have been severely impacted this year," RA chief executive Martin Slumbers said. "As they compete to be the 2020 champion in historic circumstances, these athletes will continue to inspire golfers and sports fans around the world, who will be closely following events from Royal Troon on TV and social media."

A "bio-secure" zone will be created for essential personnel including players, caddies, officials and event staging staff.

The LPGA has been on hiatus since the Honda LPGA Thailand was canceled in February and is scheduled to return with the new Drive On Championship at the Inverness Club in Toledo, Ohio from July 31-Aug. 2.

The Marathon Classic is scheduled for Aug. 6-9 in Sylvania, Ohio with fans currently slated to be in attendance. However, it is uncertain how many international players would travel to play in one or both of those tournaments due to quarantine restrictions ahead of the consecutive events in Scotland. 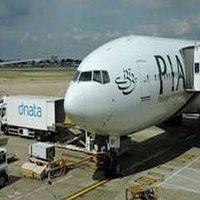 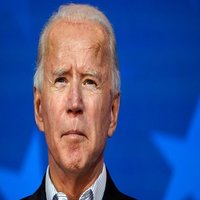 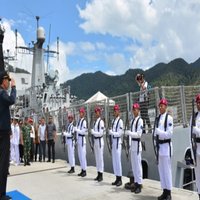 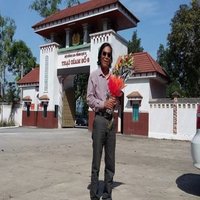 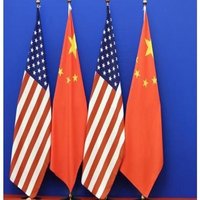 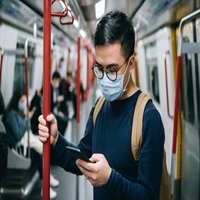 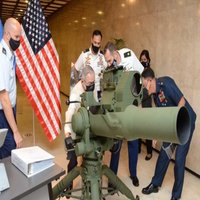 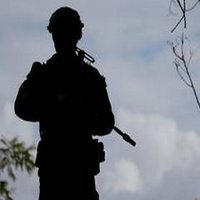 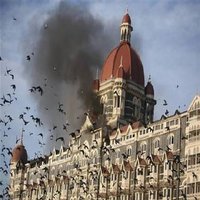 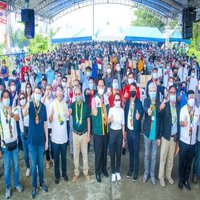 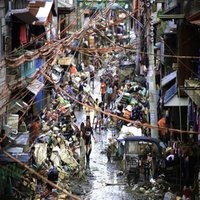 Build a resilient recovery for the Philippines -Legarda 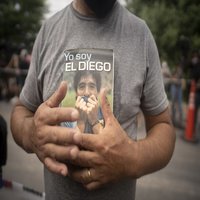 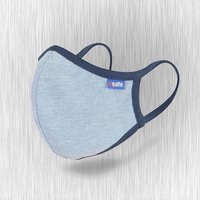 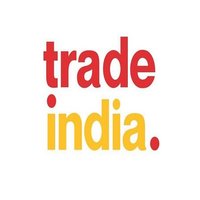