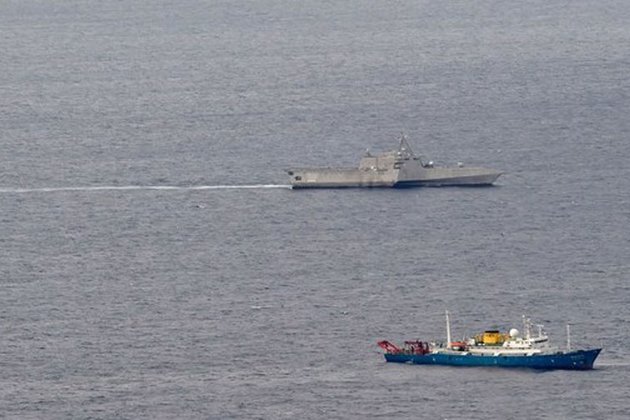 An American Navy combat ship this week conducted "routine operations" near a Chinese geological survey ship in the South China Sea, U.S. officials said, after the Chinese vessel in June entered an area where Vietnam has shown interest in exploring for oil.

The maneuvers in waters around the Spratly Islands echoed events off the north coast of Malaysian Borneo in April, when a Chinese survey vessel and a fleet of China Coast Guard (CCG) ships shadowed Malaysian oil exploration efforts, in an apparent bid to deter the smaller nation from exploiting resources in the disputed waters. That incident prompted the U.S. Navy to send littoral combat ships near the site of the survey on three occasions.

The U.S. Seventh Fleet on Thursday tweeted that the USS Gabrielle Giffords was performing "routine ops" in the South China Sea, and published a photo showing the littoral combat ship near a Chinese ship, which the post identified as the Hai Yang Di Zhi 4 Hao. In another photo released by the navy, a ship that appears to belong to the Vietnamese coast guard is visible along with the Giffords and the Hai Yang 4.

In mid-June, the survey ship sailed into waters in Vietnam's exclusive economic zone (EEZ), in an apparent bid to pressure Hanoi out of exploring for oil with international partners in certain oil blocks off the country's southeastern coast.

The ship left on June 20, but vessel tracking software used by RFA and its affiliate BenarNews shows that the Hai Yang 4 was roughly 205 nautical miles (330 km) from Vietnam's coast on Tuesday - the last day it was transmitting its location.

China is known for sending survey ships into disputed waters or other claimants' exclusive economic zones to pressure those countries out of resource exploration.

From April 15 to May 15, China sent the Hai Yang 8 - a sister ship to the Hai Yang 4 - into Malaysia's EEZ, along with an escort fleet of Chinese coast-guard ships. The Hai Yang 8 performed a survey well-within Malaysian waters, and right near a Malaysian-contracted drillship called the West Capella, which was exploring for oil there.

That incident led to the U.S. Navy deploying combat ships near the area at least three times.

"The Chinese Communist Party must end its pattern of bullying Southeast Asians out of offshore oil, gas, and fisheries. Millions of people in the region depend on those resources for their livelihood," said Adm. John Aquilino in a press release on one such occasion.

The West Capella suspended its operations early on May 12, and the Hai Yang 8 left shortly after.

China maintains that any resource exploration in the South China Sea, which Beijing claims almost entirely, must be done with Chinese partners instead of international companies. Beijing has also taken this position during negotiations with the Association of Southeast Asian Nations (ASEAN) to create a Code of Conduct for governing behavior in the sea's disputed waters.

On June 13, Spanish company Repsol ceded its stakes in three Vietnamese oil blocks to the state-run oil company, PetroVietnam, citing its inability to work under conditions of a territorial conflict, according to Archyde, a Spanish oil and gas blog. Repsol halted work in those blocks in 2018 due to Chinese pressure. 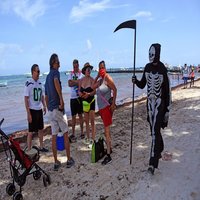 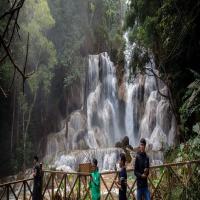 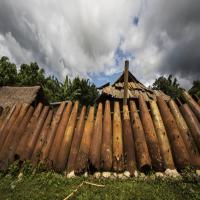 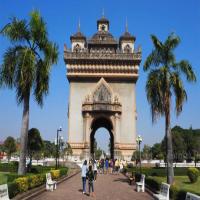 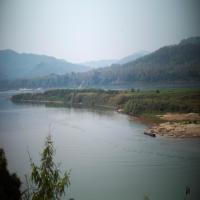 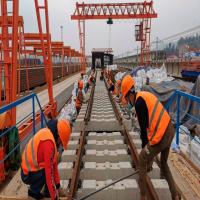 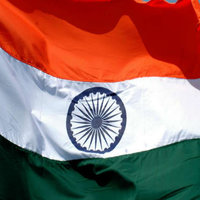 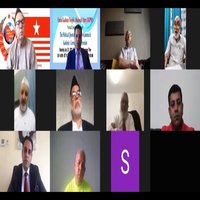 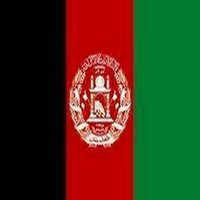 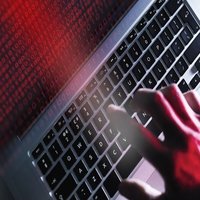 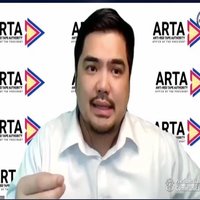 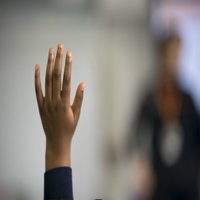