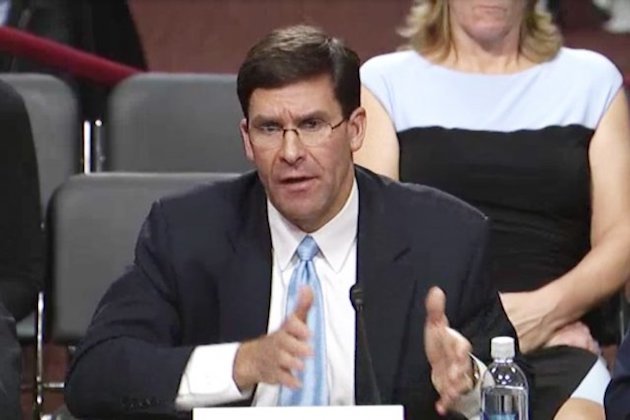 WASHINGTON DC - The new acting Pentagon chief Mark Esper will land in the hot seat next week and will waste little time before flying off to a high level NATO meeting later in the week.

Esper, who will be sworn in as the Acting Secretary of Defense on Monday, June 24 at 12:01 am will be pressing claims to other NATO members to share a greater burden of the organization's operating costs.

"As previously announced, Secretary of the Army, Dr. Mark Esper, will become the Acting Secretary of Defense on Monday, June 24 at 12:01 a.m. He will travel to the NATO Defense Ministerial in Brussels, Belgium later that week," a statement from Chief Pentagon Spokesperson Jonathan Hoffman released on Wednesday said.

A 1986 graduate of the U.S. Military Academy, Esper served on active duty for over 10 years before transitioning into the Reserve, achieving the rank of lieutenant colonel.His service included a deployment with the 101st Airborne Division during Operation Desert Storm. For his valor during that operation, he was awarded the Bronze Star Medal.

Following his active-duty service, Esper served in a number of think tank and congressional policy advisor roles here in Washington.From 2002 to 2004, he became the deputy assistant secretary of Defense for Negotiations Policy and from 2004 to 2006, he served as director of national security affairs in the Office of the Senate Majority Leader.

After serving in a number of other leadership positions with industry and government, he became vice president of government relations at Raytheon in 2010, the position he held before his confirmation to become secretary of the Army.Esper earned a master's degree in public administration from Harvard in 1995 and a doctorate from George Washington University in 2008.He graduated from Laurel Highlands High School in Uniontown, Pennsylvania in 1982.

In November 2017 he was confirmed by a vote in the Senate, 89-6, to become the 23rd secretary of the Army, a position he has held until now. 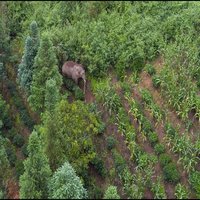 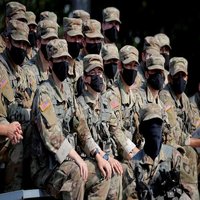 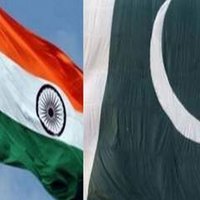 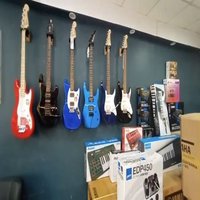